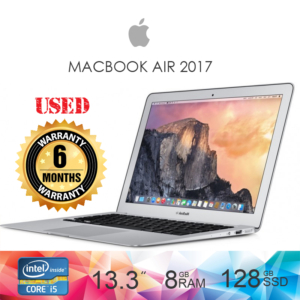 Until this point we’ve had to deal with a number of different USB connector types with different shapes and sizes. One thing that is common among all the various USB Type A and Type B connectors is that they are all asymmetrical, which means that there is a top and a bottom, as anyone who has fumbled around trying to insert a USB cable by feel can attest. The old USB standards are also relatively slow and can carry very little charging power. The USB 3.1 standard introduces the new symmetrical/reversible Type C connector. The new connector is only slightly larger than the older mini and micro Type B connectors, which means that it can be used on mobile devices, replacing the existing use of mini or micro connectors. Also, unlike the earlier use of different connectors for the host (Type A) and peripheral (Type B) devices, the Type C connector is used at both ends. Best of all, the connector is symmetrical, which means no more fumbling around to figure out which side is supposed to be on top. Just grab either end and plug it in! In addition to the new connector, the USB 3.1 standard increases the data transfer rate to 10GBps, which is fast enough to carry full HD video and multichannel, uncompressed audio. The standard also increases the power handling capabilities to 100 watts, which means that USB C will replace existing power, video, networking, and data cables. Apple is taking this to the extreme, with the latest MacBook Air featuring only a single USB C port for charging, video, and connecting peripheral devices. This 4-inch video adapter features a male Type C connector on one end and a female VGA connector on the other end. 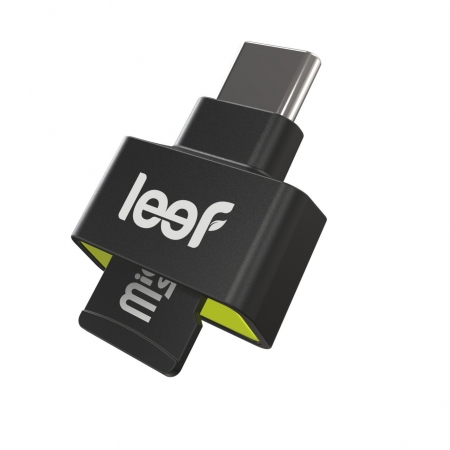 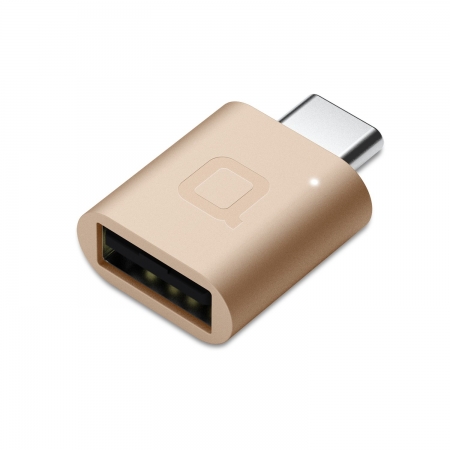